Lynching in America - The Red Summer of 1919 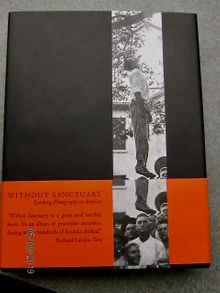 WITHOUT SANCTUARY, LIVING PHOTOGRAPHY IN AMERICA.A collection of original postcards of lynchings and torture during the early 20th century. Comprised by James Allen.

In this stunning, powerful and disturbing presentation, Robert Holden gave a brief history of lynching in America, explaining what lynching is, and why, in the year 1919, it flared up to disturbing proportions of violence and hatred.

Holden's use of primary source materials in video, books and photography as in the featured, WITHOUT SANCTUARY, brought a much-needed renewed understanding and closer look at hate, bigotry and prejudice. 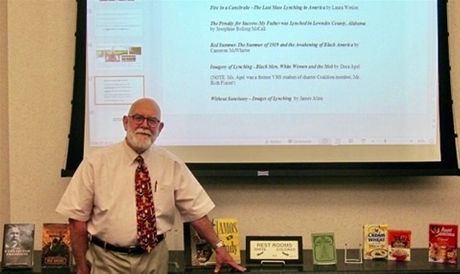 Bob Holden is on the Board of The South Jersey Holocaust Coalition. Bob retired from teaching after 40 years in the Ocean City School district, where he introduced a course on WW II and the Holocaust as early as 1982.

He has traveled extensively thoughout Europe, visiting extermination camps as a scholar with a Holocaust Studies Tour in 1997, a life-changing experience for him. He was a member of a committee of nine N.J. educators selected to revise the secondary Holocaust curriculum for the State of New Jersey and published in 2003. He has authored curriculum guides on WW II atrocities, the Nanking Massacre (see his SJHC seminar in MENU) and China.

He is currently working on various guides, and a book on his township, The History of the Ten Villages of Upper Township (due in September 2019). He is researching and planning for a work on Chinese diplomat, Feng Shan Ho, the ambassador in Vienna during the Holocaust and through his efforts saved hundreds of Jews.

In 2011, Holden was honored with the Honey and Maurice Axelrod Award for his efforts in teaching about the Holocaust. 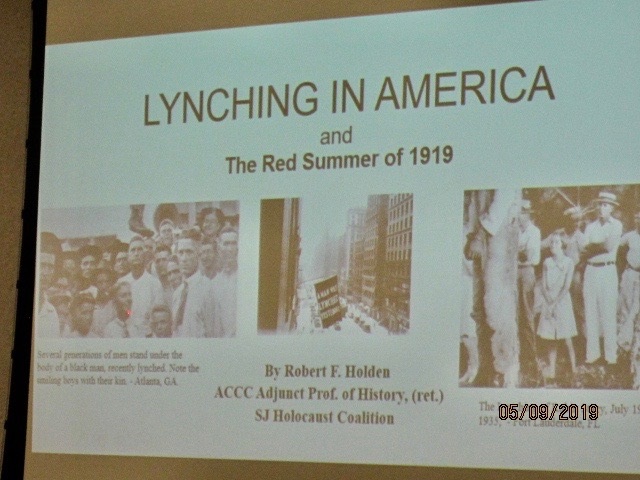 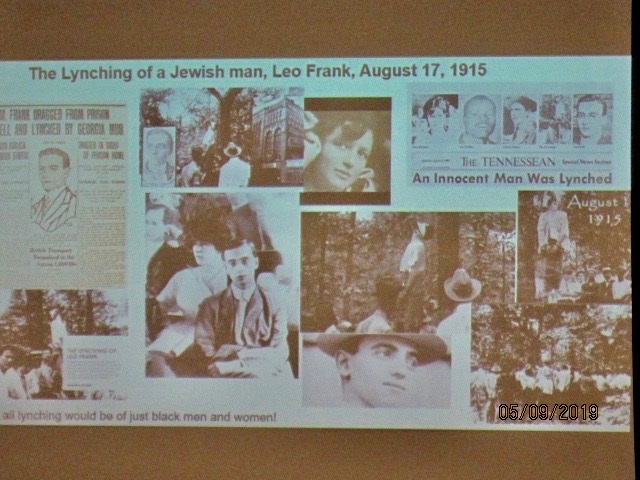 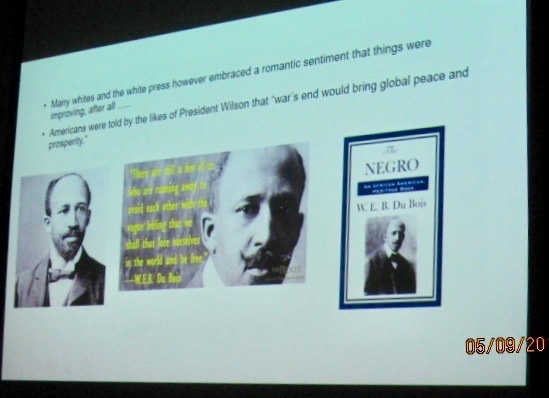 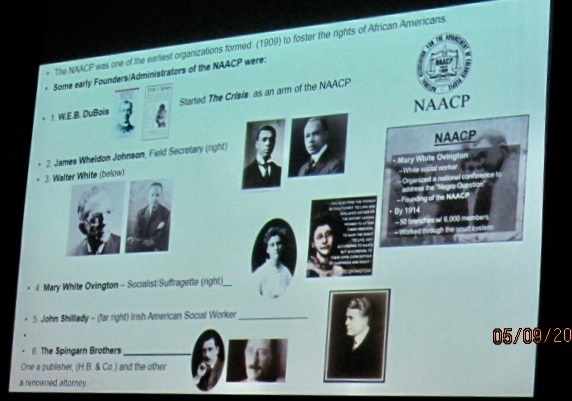 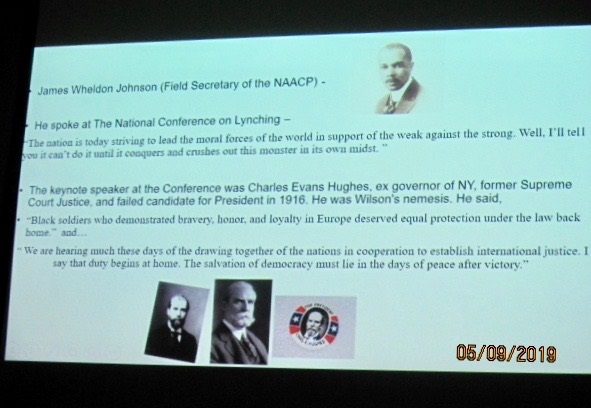 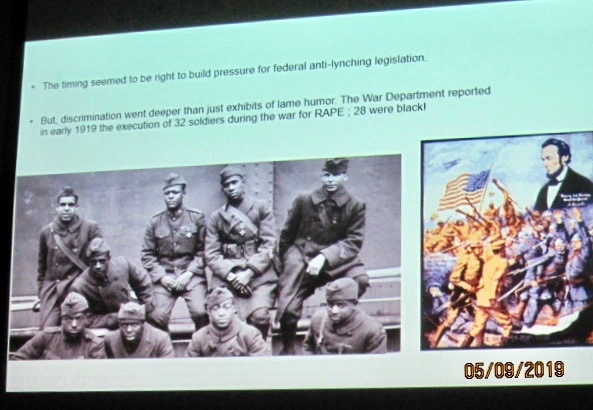 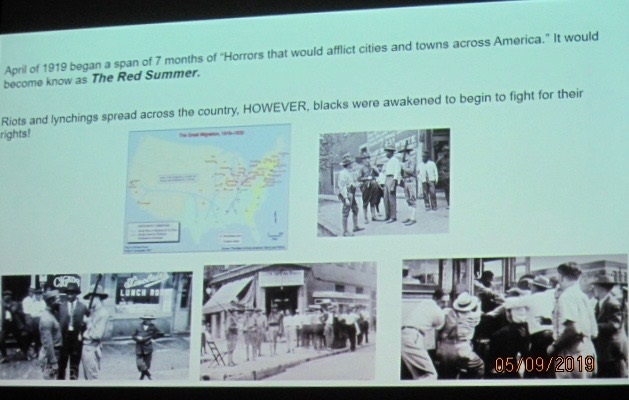 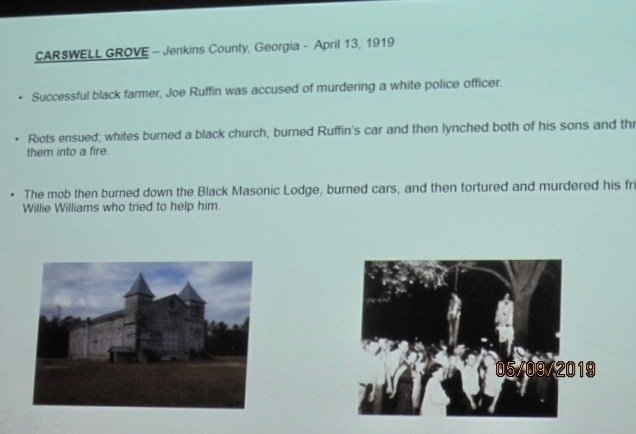 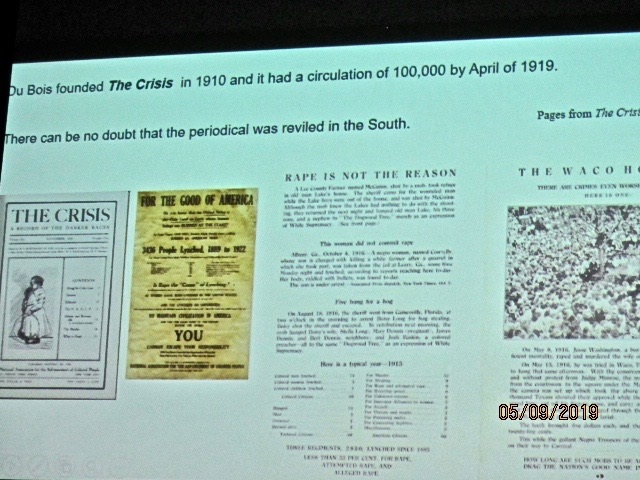 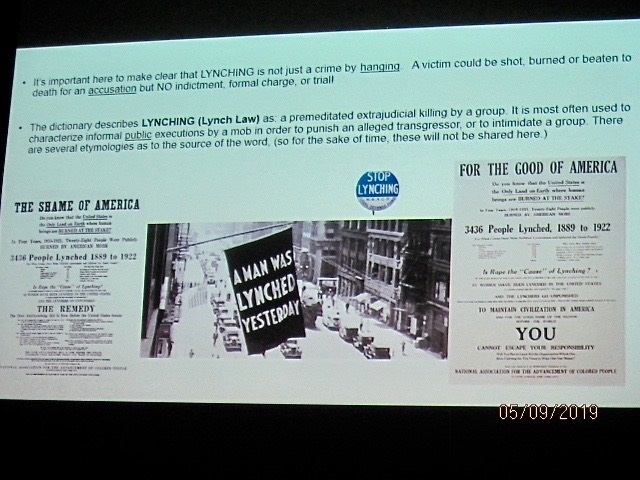 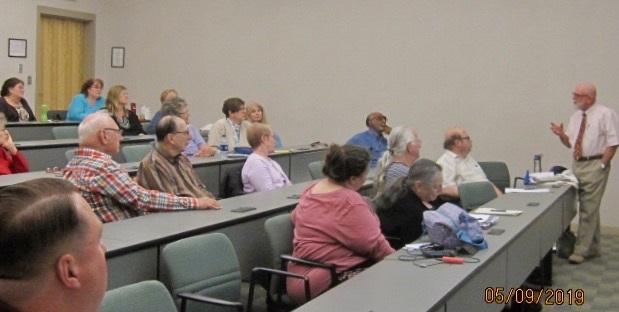 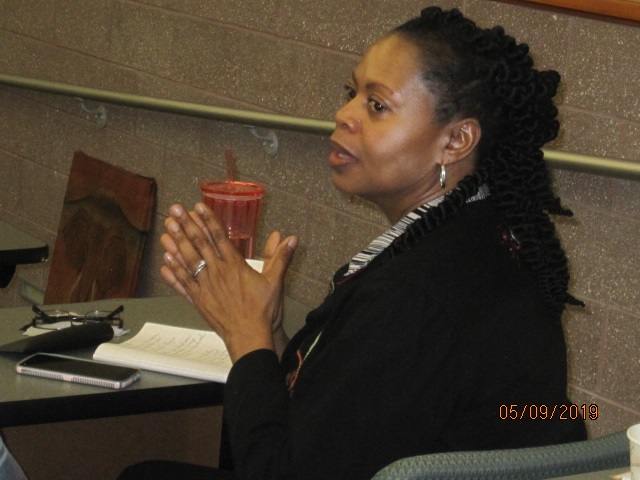 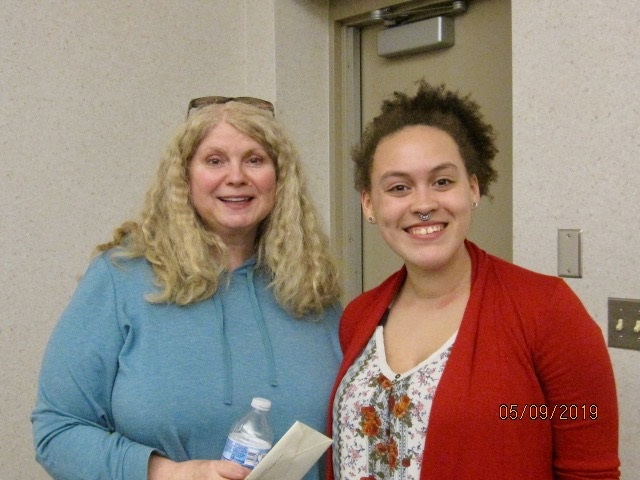 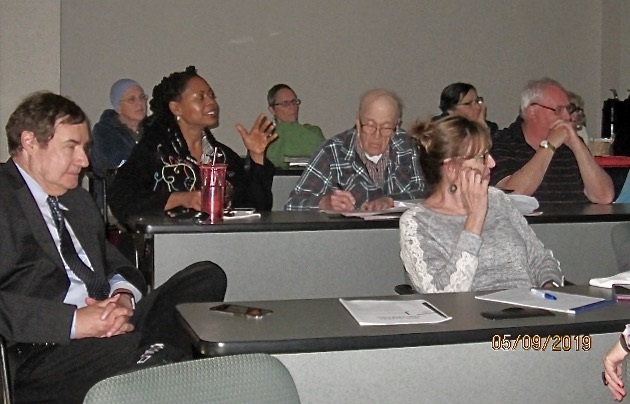 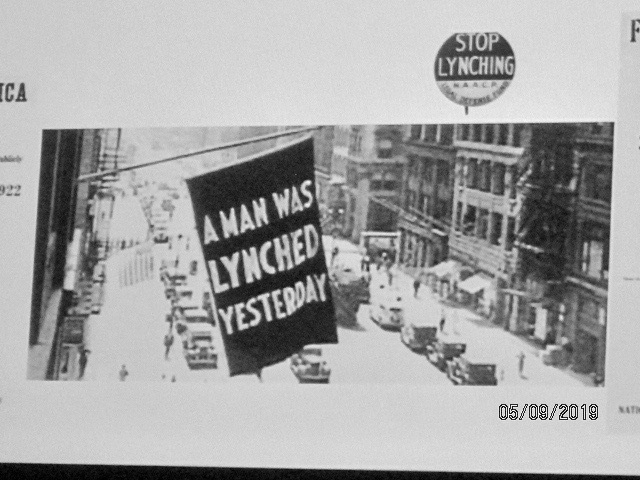 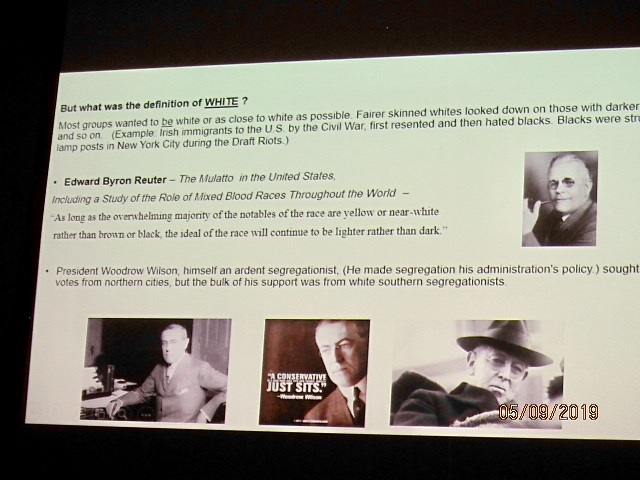 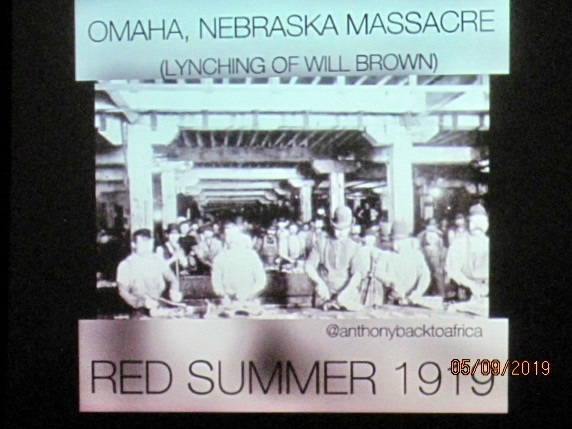 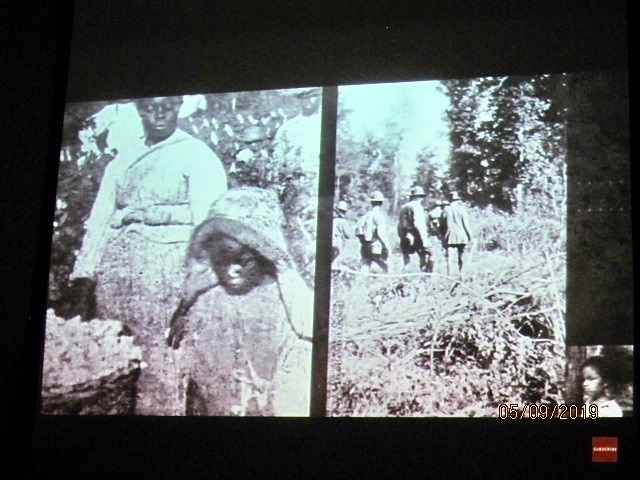 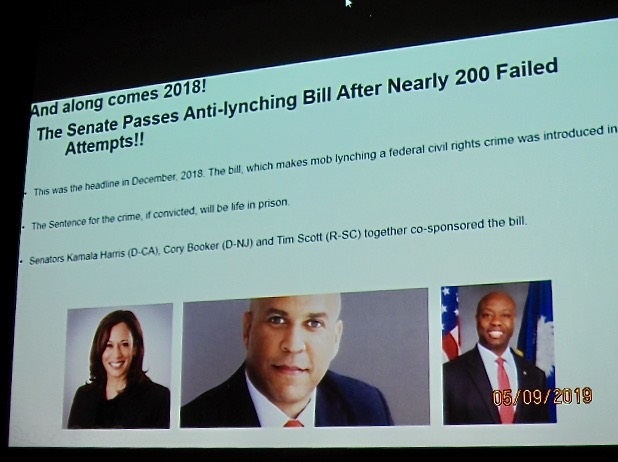