The final workshop of the 2016 - 2017 season was presented by Coalition co-director, Lois Genovese. Genovese's interest in women's studies and her research in Holocaust and mid-twentieth century European history was the basis for this controversial subject.

Recent scholarship has produced excellent studies on sexual violence against women and men during wartime, where past scholarship has been somewhat silent on the subject.This seminar dealt with this issue from the time of World War II to the present.

References used for this presentation are included below.

I was pleased with the turnout for this presentation and especially the contributions of the audience. 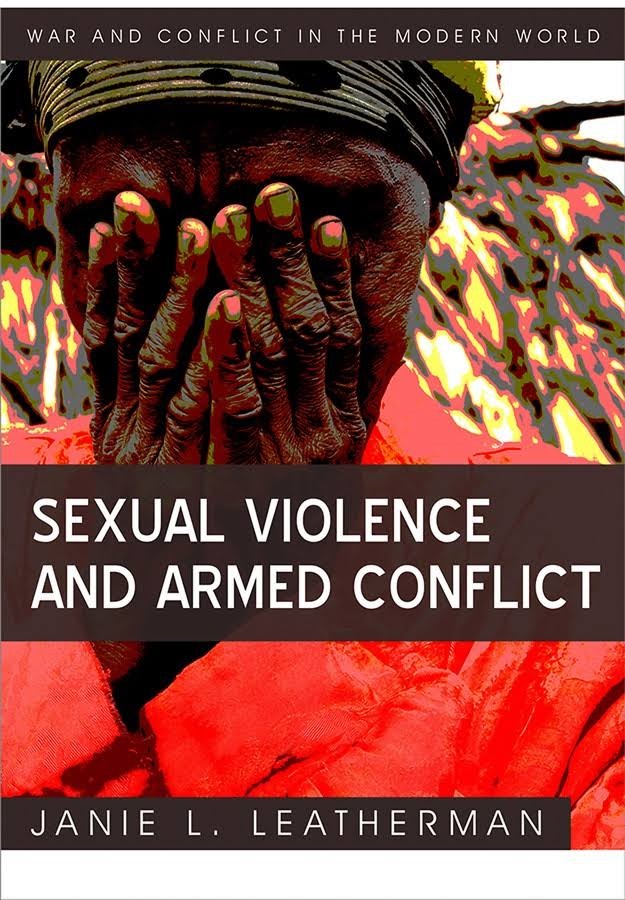 Film: In the Land of Blood and Honey,  Bosnia. Written and directed by Angelina Jolie.

Against Our Will. Susan Brownmiller.

Resilience and Courage: Women, Men, and the Holocaust. Nechama Tec.

Sexual Violence: Against Jewish Women During the Holocaust. Hedgepeth and Saidel.

Sexual Violence as a Weapon of War? Baaz and Stern.

Rape: Weapon of War and Genocide.  Rittner and Roth, eds.