Workshop: "Please Ring the Bell for Us: American Immigration Policy in the Shadow of the Holocaust 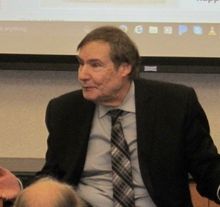 The history of American immigration policy was explored dating back to the 19th century with  European and Chinese refugees seeking a home in the United States. Their reasons were many.  In desperation, fleeing from bloodthirsty regimes, civil violence and famine -  or with a desire to fulfill the dream of a better life - immigrants in crisis settled in America, grew their families and strove for a productive life.

During the second World War, the U.S. rejected Jews fleeing from persecution and death, even 20,000 children.

We've been there before. The modern refugee policy is a response to the failures of the Holocaust era. 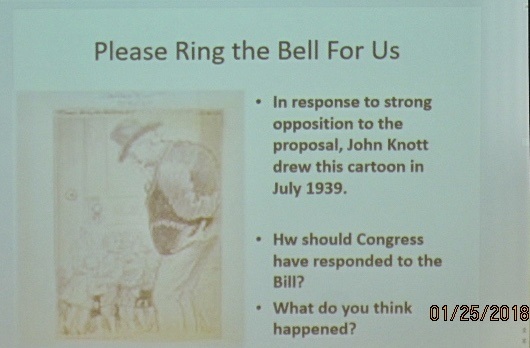 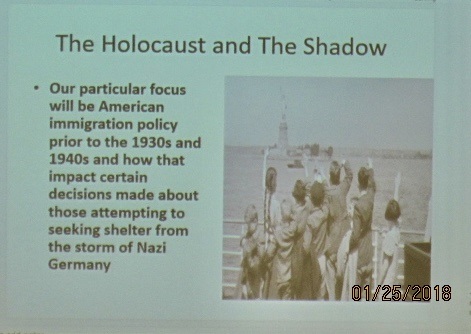 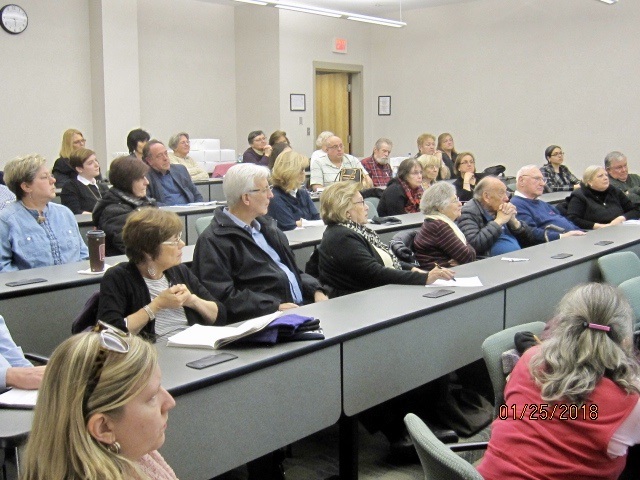 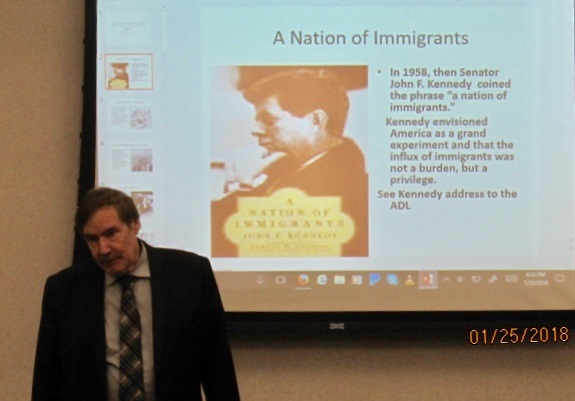 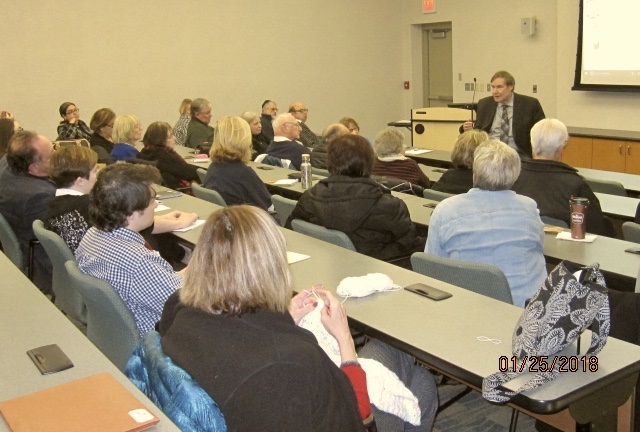 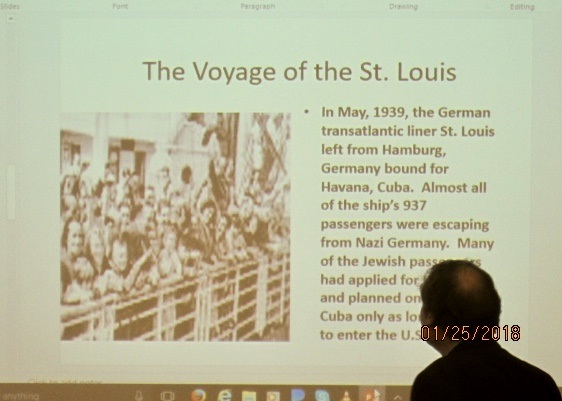 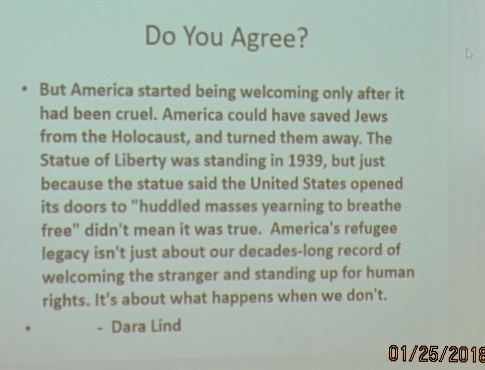 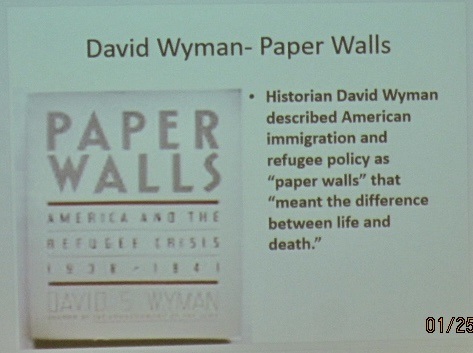 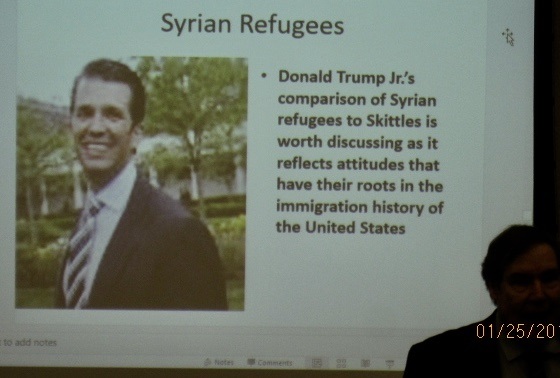 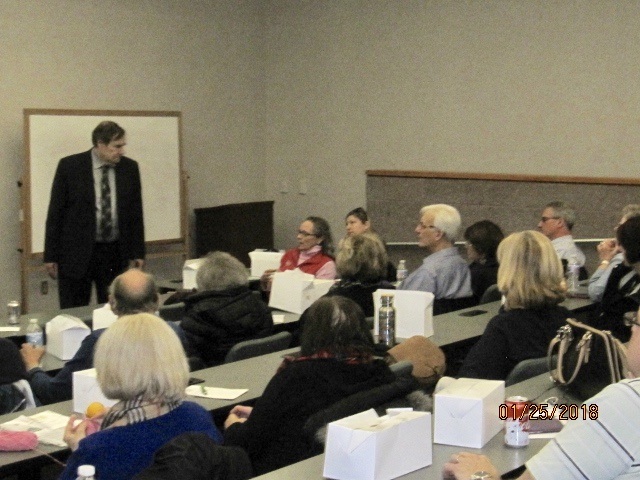 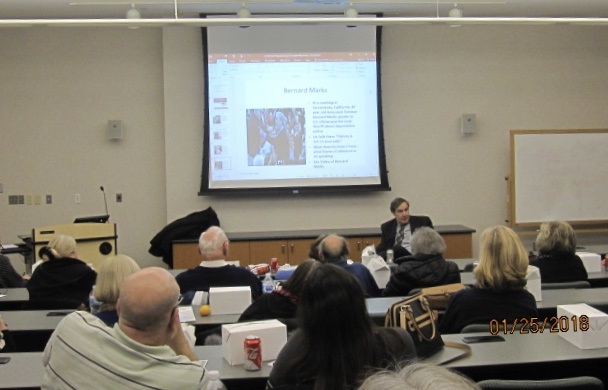 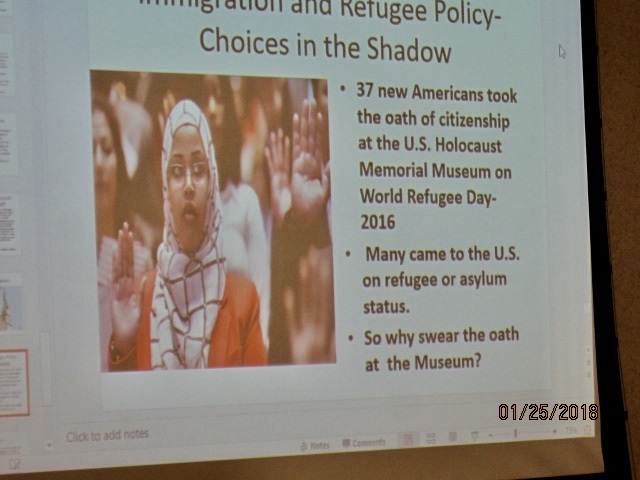 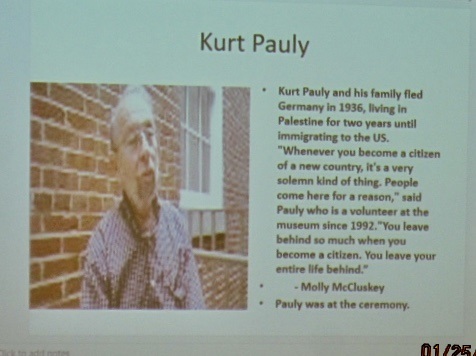 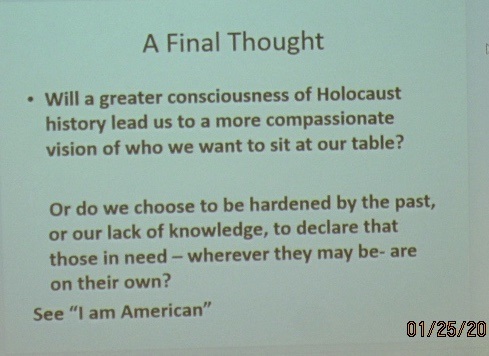 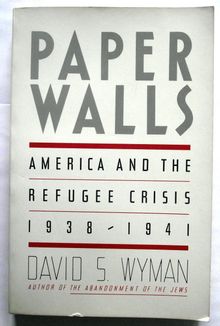