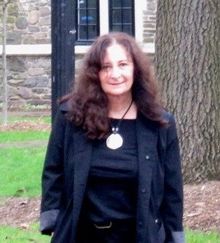 Only since the 1990's has there been a conscious effort in scholarly research to investigate women who played various and compelling roles during the Nazi period. As victims, there may be no end to the research and stories of those who died, and those who barely survived. This workshop will look at those women, and also the women who acted as their agents of torture. Some roles may not be easily defined. We will examine those who were well-known, little known, and those who deserve to be known. 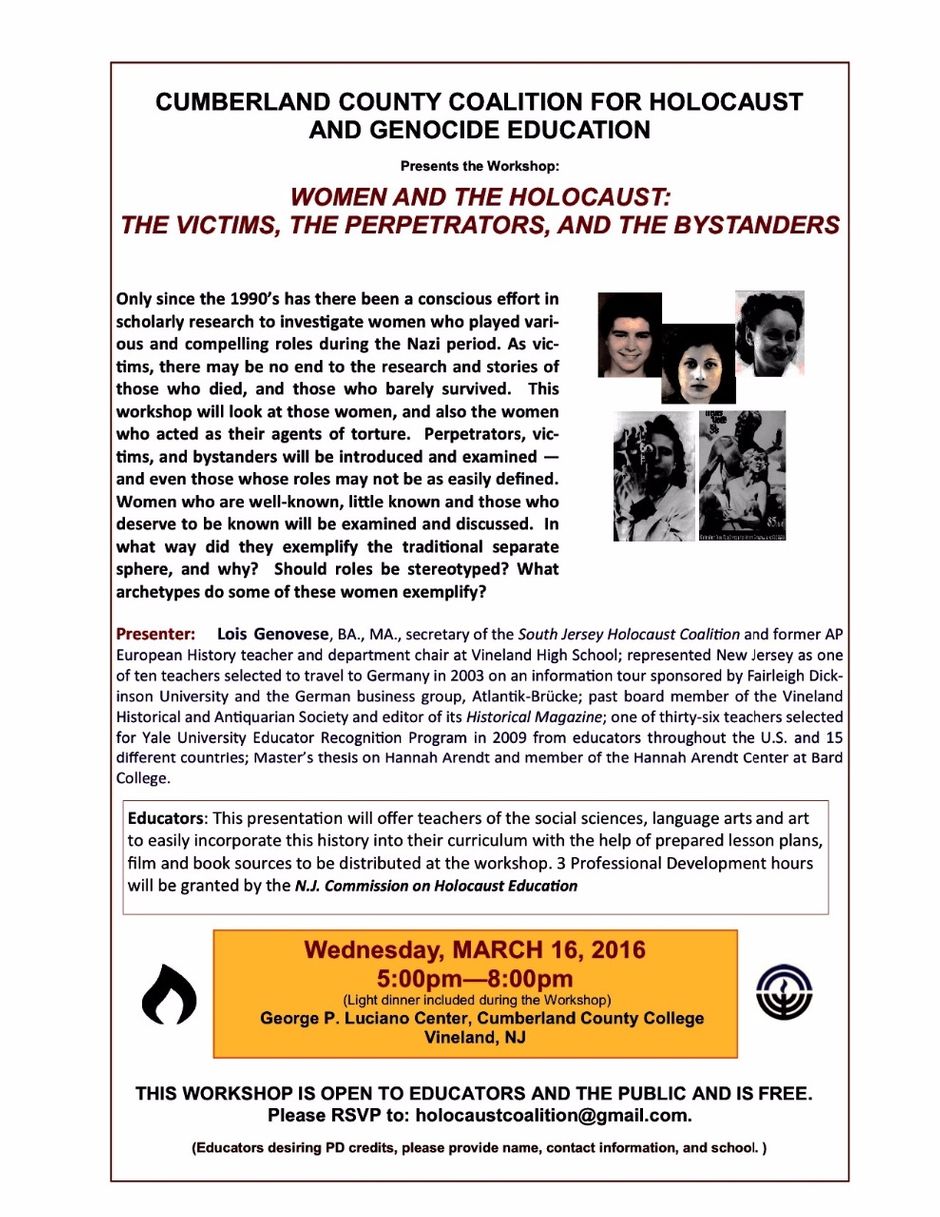