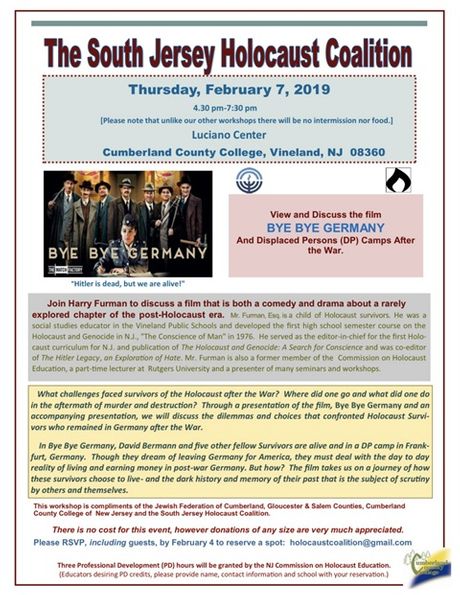 SJHC presented for the first time, a film and discussion session on the film, Bye Bye Germany.

What challenges faced survivors of the Holocaust after the War? Where did one go and what did one do in the aftermath of murder and destruction?

This film presented the dilemmas and choices that confronted Holocaust Survivors who remained in Germany after the War.

In Bye Bye Germany, David Bermann and five other fellow Survivors are alive and in a displaced persons camp in Frankfurt, Germany. Though they dream of leaving Germany for America, they must deal with the day to day reality of living and earning money in post-war Germany.

But how? The film takes us on a journey of how these survivors choose to live- and the dark history and memory of their past that is the subject of scrutiny by others and themselves. 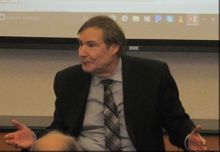 Mr. Furman created a list of discussion questions for educators and others who would like to further explore the compelling questions that this film so dramatically and amusingly present. 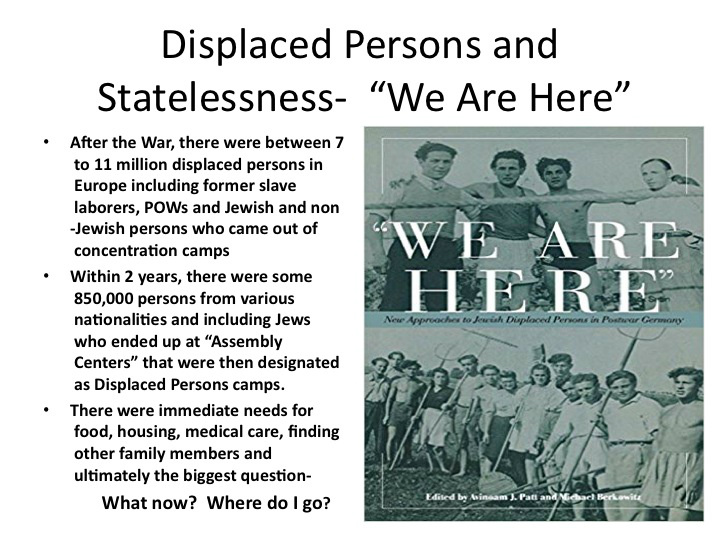 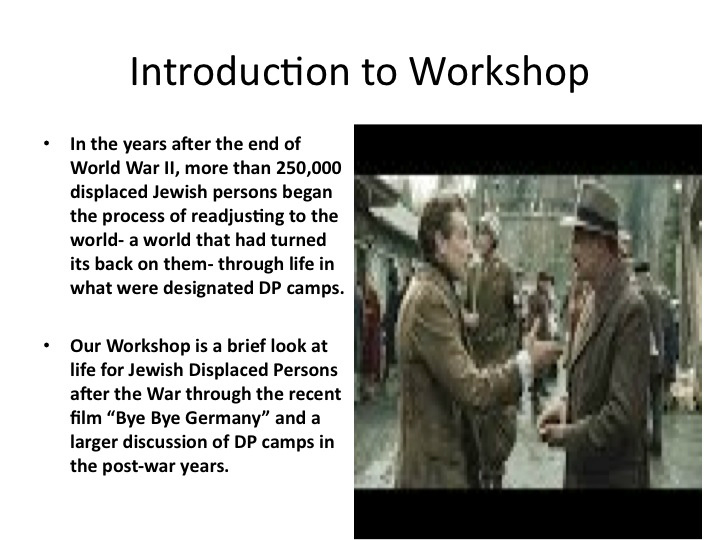 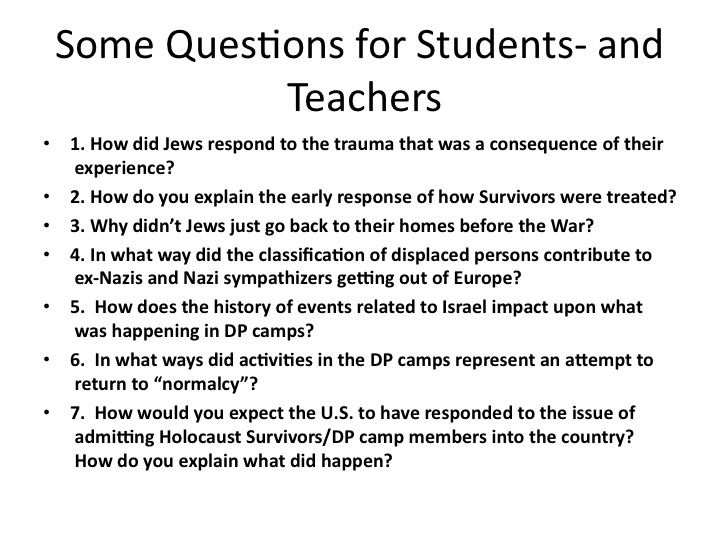 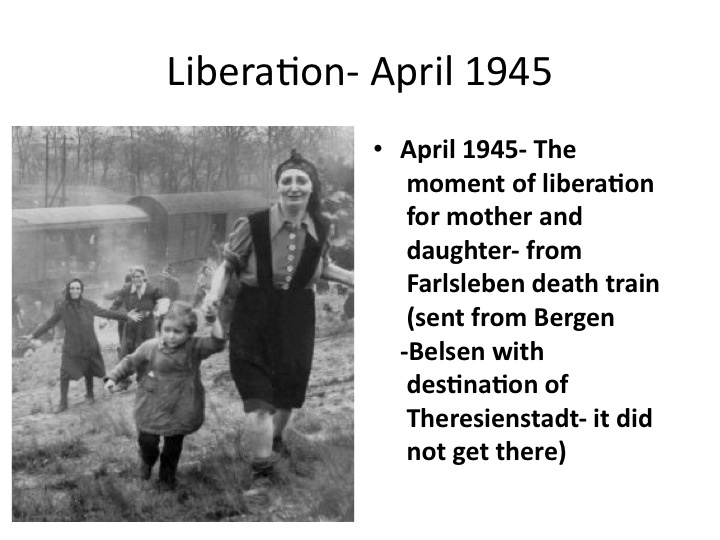 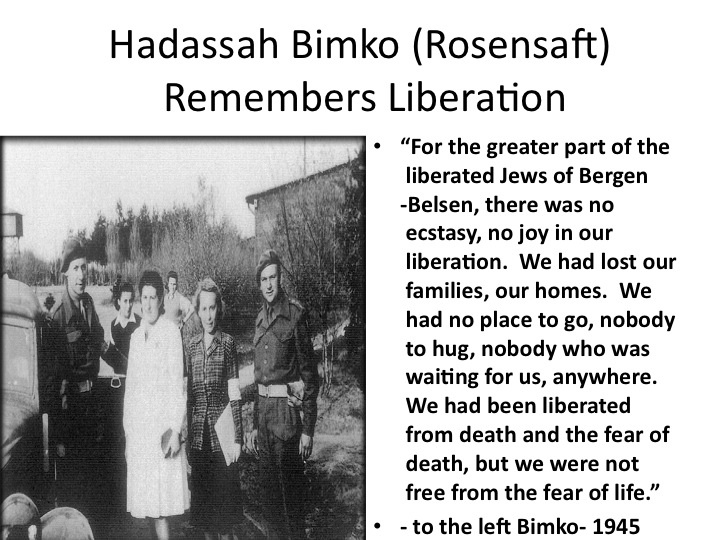 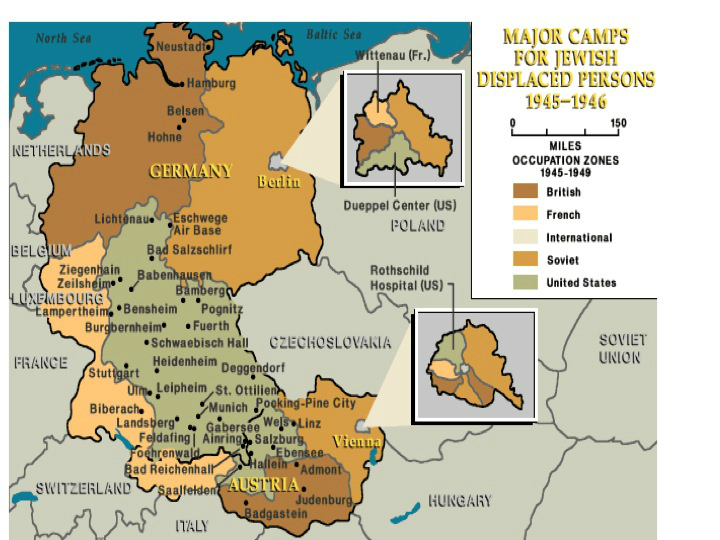 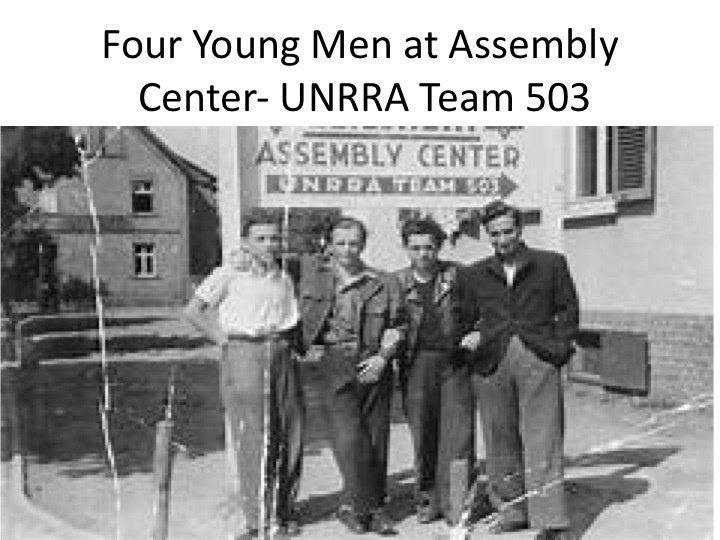 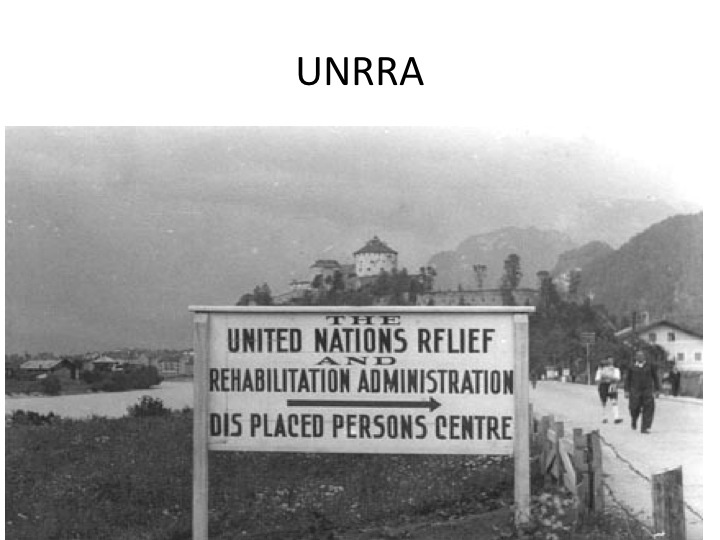 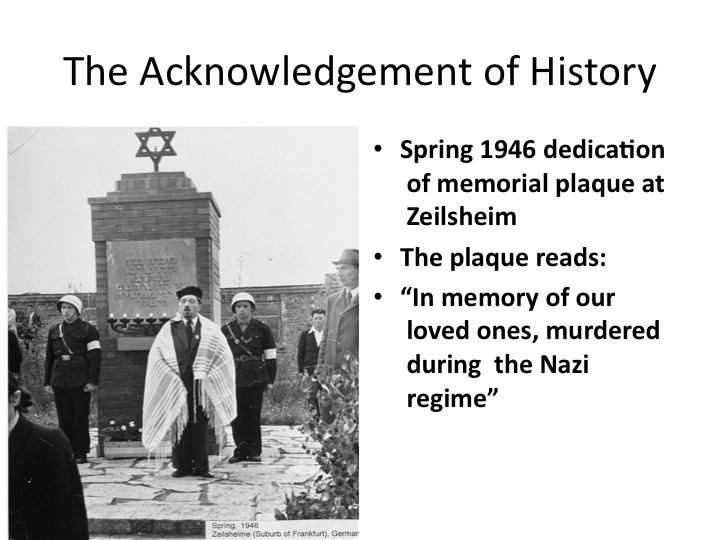 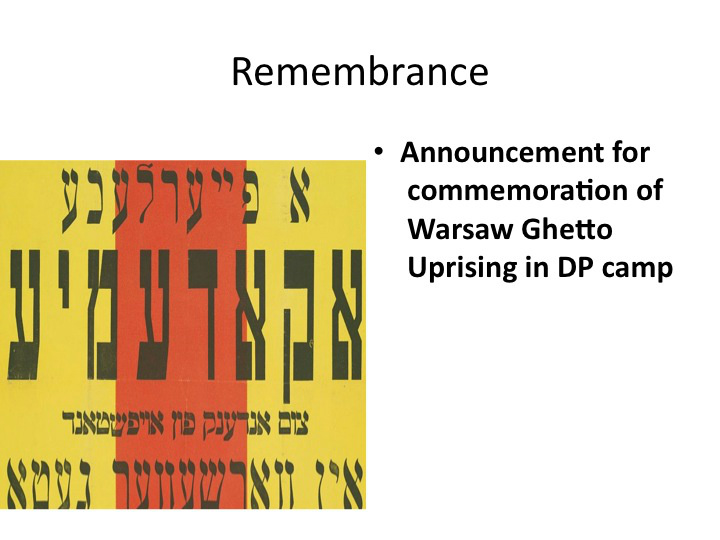 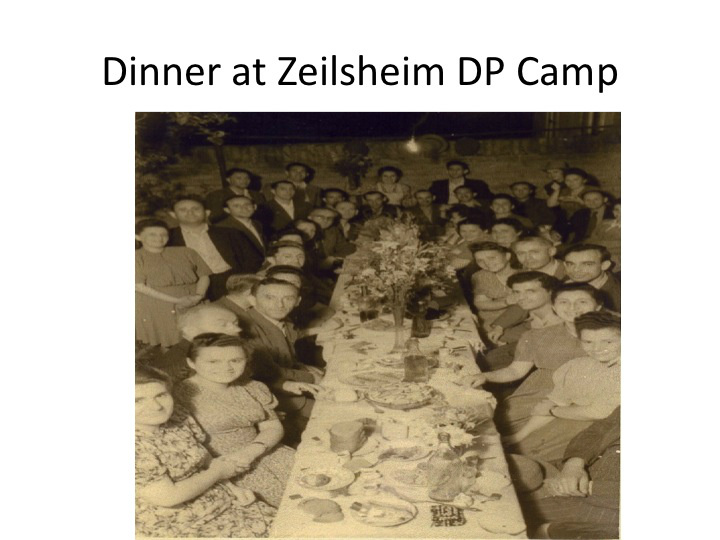 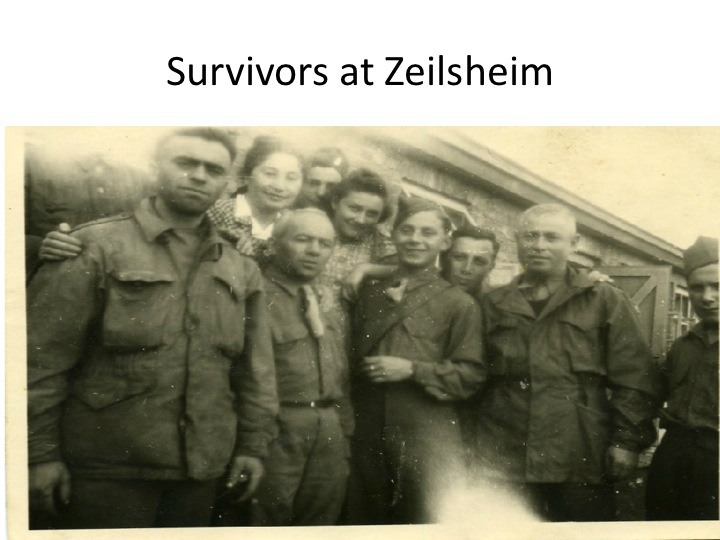 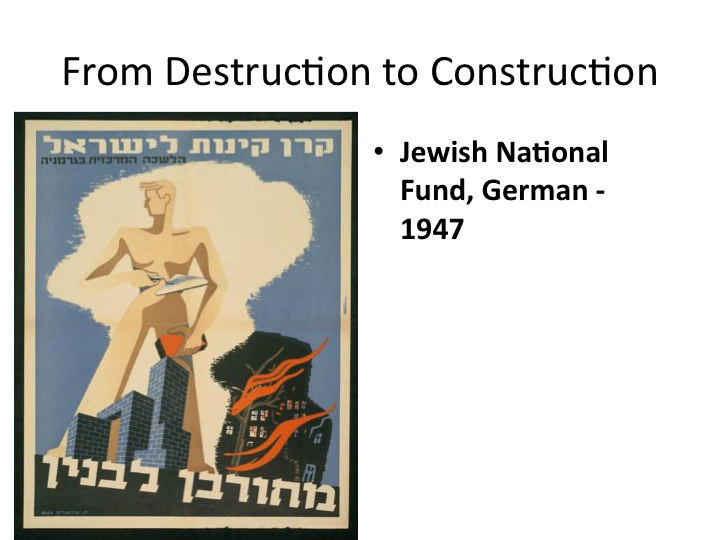 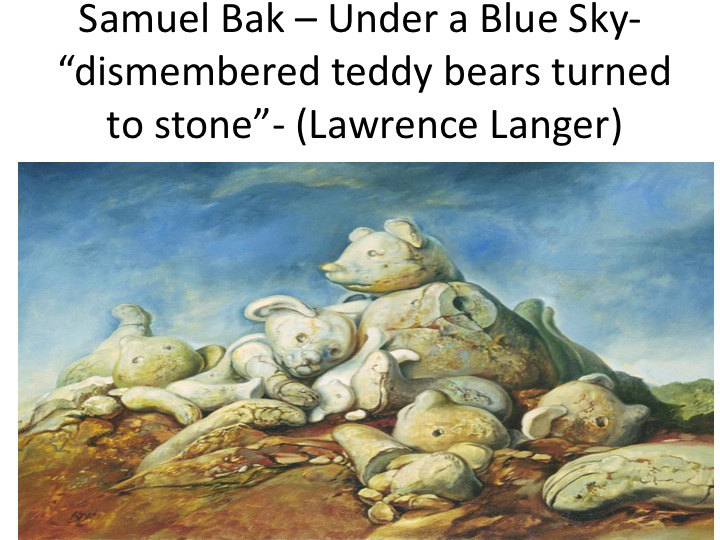 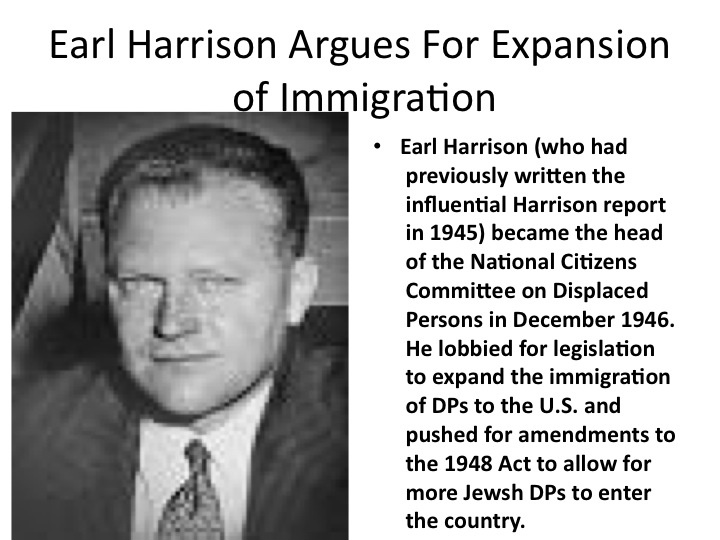 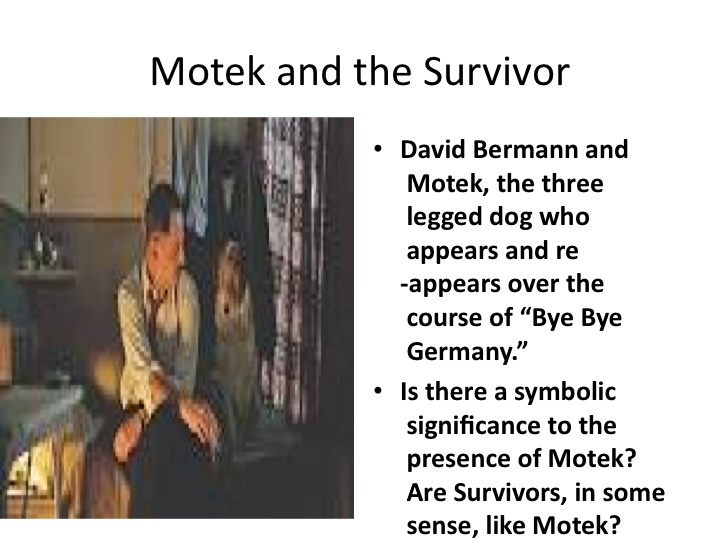 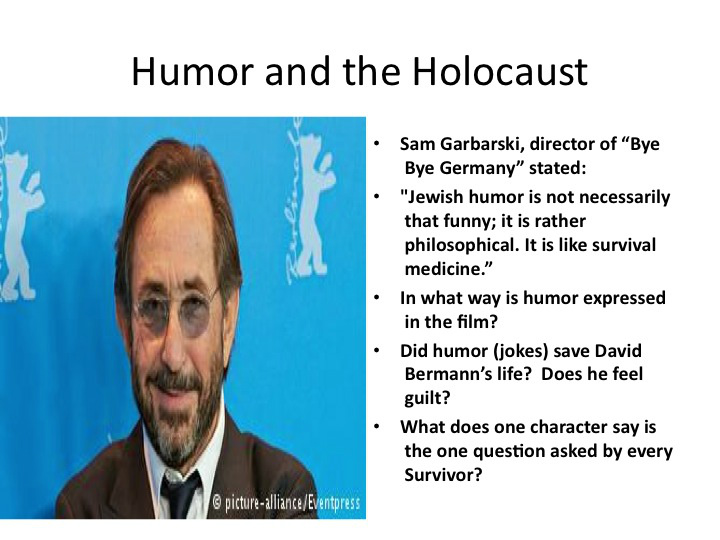 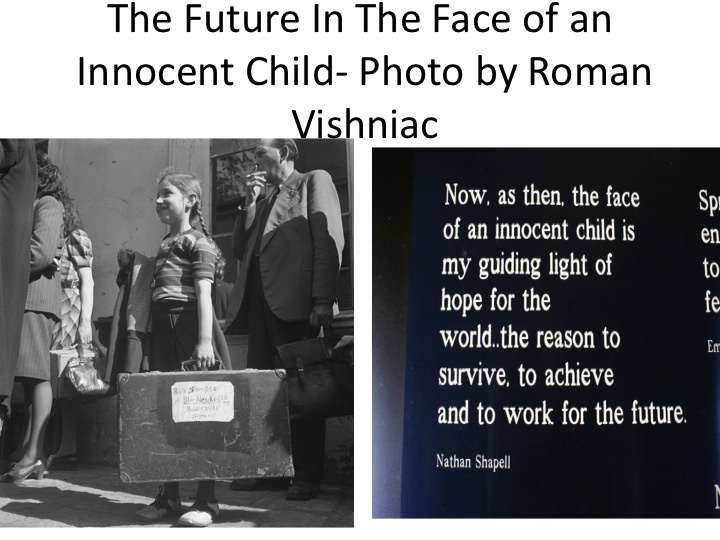 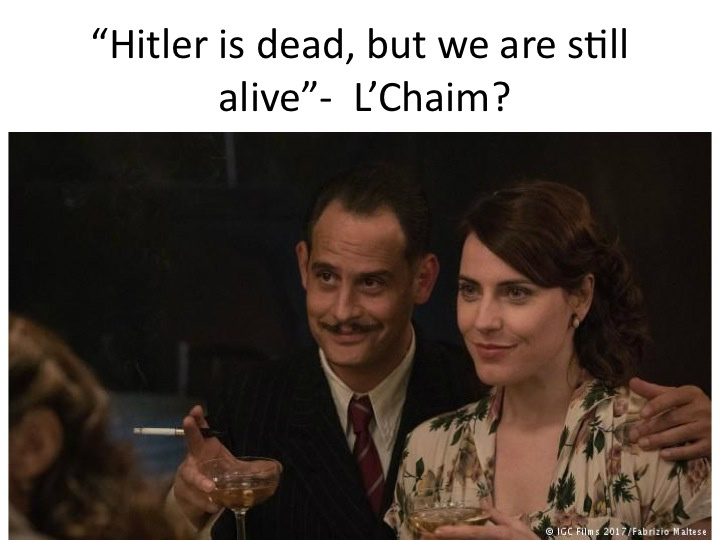